The Federation’s current president is Mirko Petrovic, who awarded the “Ponos nacije” (Pride of the Nation) Award to Ana Ivanovic in 2012.

President of the Assembly of the STF
– Milan Jerinkic 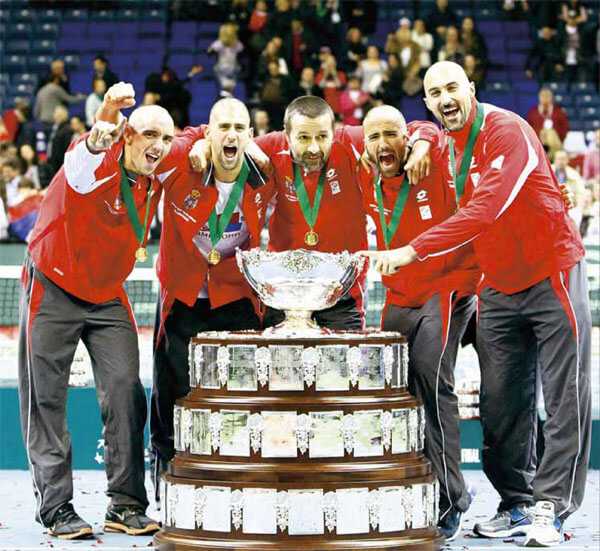 Newer history of tennis in Serbia

In the period from 2007 to 2014, Serbia became a great power in every respect. Even four players in the senior competition came to number 1 in the world (Novak Djokovic, Ana Ivanovic, Jelena Jankovic, Nenad Zimonjic), and the team Davis Cup team climbed to the 2010 win stand with a win against France in the final. Two years later, the women’s team arrived to the title of the vice-champion, thus rounding up a period that is rightly considered to be the biggest in the history of tennis in our area. 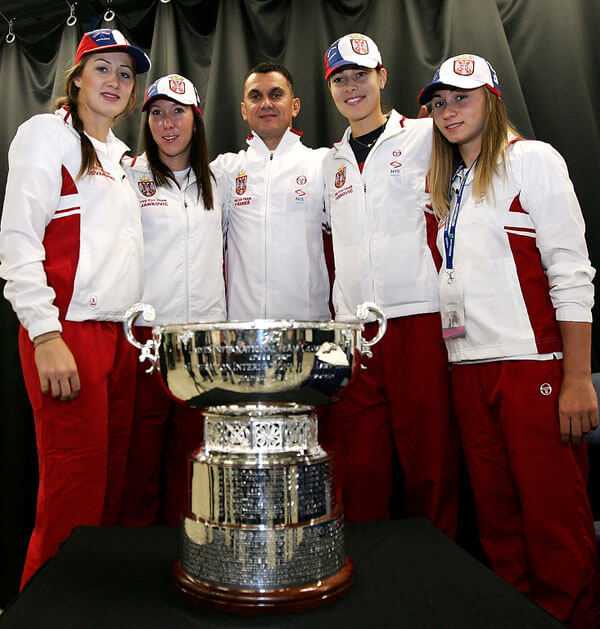