Even as a boy I began playing tennis actively, and after the Jelene Gencic camp, in which I spent time with future number one, I seriously start competing. I enter the top 10 players in Serbia and begin playing the first Serbian league.

With 20, I decided to become a professional tennis coach and prove myself in that job. I worked as a caoch at TC Partizan, where tennis aces, such as Ana Ivanovic, came from, before I decide to begin working individually.

During that period I worked on my personal knowledge about the sport and accumulated a lot of licenses. Local ones as well as international. 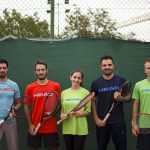 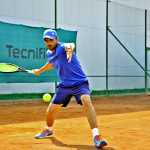 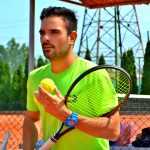 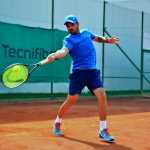 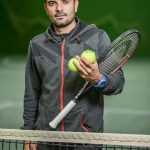 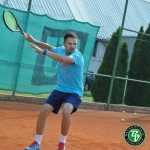 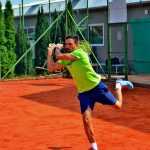 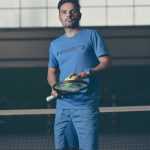 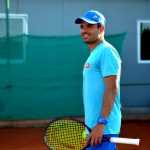 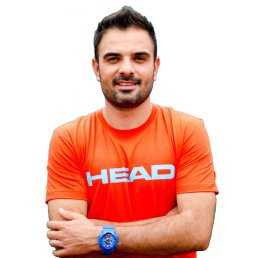