They are the most famous players I have worked with in my carrier. In a period of ten years,

I have been head coach in the largest club in Serbia, Red Star Tennis Club. I organized all the activities at the club (tennis school, competitive training, recreational activities of older members, fitness training, tournament organization, etc). 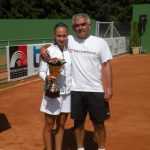 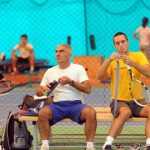 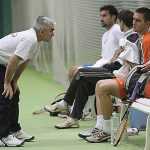 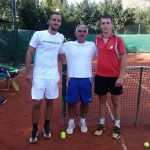 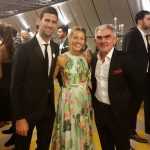 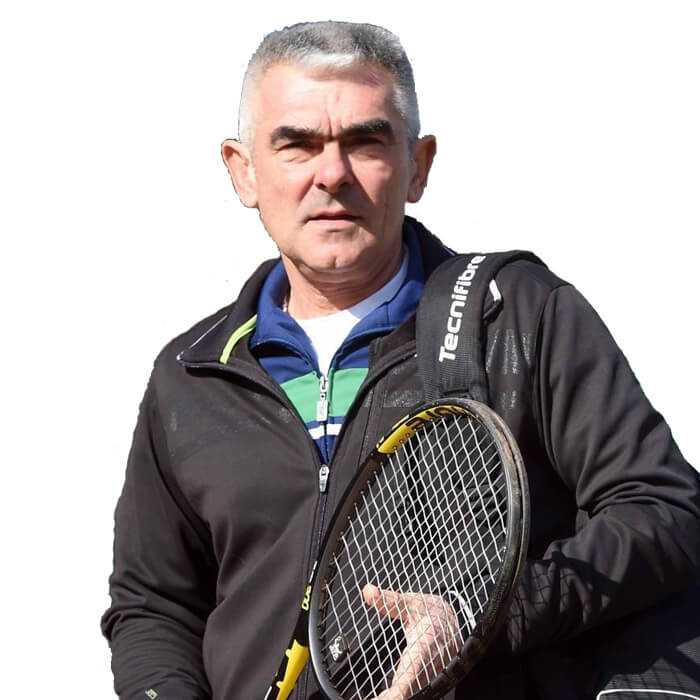